a break from the branding (kinda)
Freelance Copywriters Wanted

Cool Links of the Week: May 18

Between some new branding projects, developing a few iPad apps and working on some new logo designs, it's been a pretty busy week at Iperdesign Philadelphia. But since it's Friday morning and you're probably looking for a distraction, here are some cool links we've all put together that caught our attention this week.

Inspector Gadget has nothing on the technology of today. This is purely a concept (albeit a very well produced one), but it provides a really cool glimpse of what a future without cables could be like.

Facebook's latest $1B investment has a huge following, boasting over 50 million (!!!) users since its release on Android. Italian designer Antonio Rosa put together this rendering of an Instagram camera, complete with its own interface, interchangeable lenses and onboard printer. But on the contrary, it's not exactly the most sensible idea, as the very idea of an Instagram camera is contradictory in itself. Sure, mashing iOS and a Polaroid camera together is a cool idea, but isn't that the perfect way to describe the app? Regardless, it's worth a click if you're an avid Instagram user.

If you liked Inception, you'll dig these photographs. Shot with a tilt-shift lens by Belgian conceptual photographer Xavier Delory, this collection of images portrays buildings as wafer-thin towers and windowless traps. Click through and check them out. The brick buildings towards the bottom of the page gave me flashbacks from when I'd delete all the doors to trap my characters in The Sims. Hey, sometimes they deserved it. 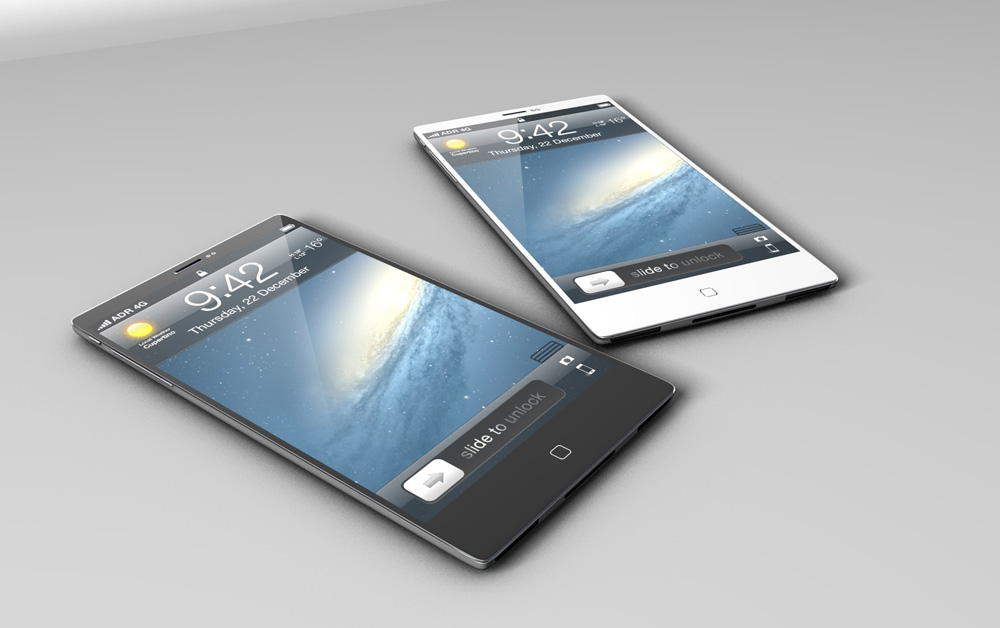 This is a concept-heavy kickoff to Cool Links of the Week, as we check out a concept for the rumored iPhone 5. Created by the same designer who thought up the Instagram camera, these conceptual illustrations could serve as a point of reference as more iPhone 5 details are leaked over the next several months.

Just in time for the controversial opening of the Barnes Foundation tomorrow, With Art Philadelphia serves as a digital tour guide for anyone who wants to visit any of the city's many art museums and attractions. Click through for an insider's perspective on all the stops along the Ben Franklin Parkway and be sure to check out the interactive map.

Check back every Friday morning for a new installment of Cool Links of the Week, and feel free to tweet us your suggestions!

a break from the branding (kinda)
Freelance Copywriters Wanted